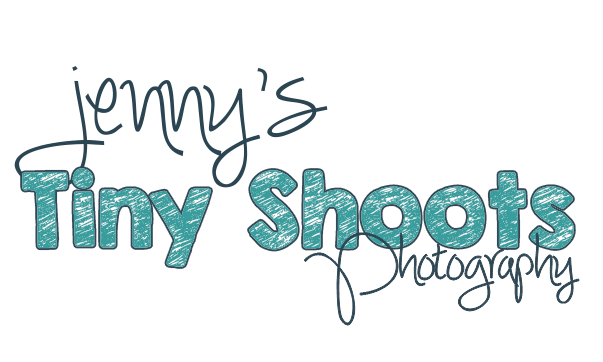 Vibrant photography for FAMILIES, babies and children in West London 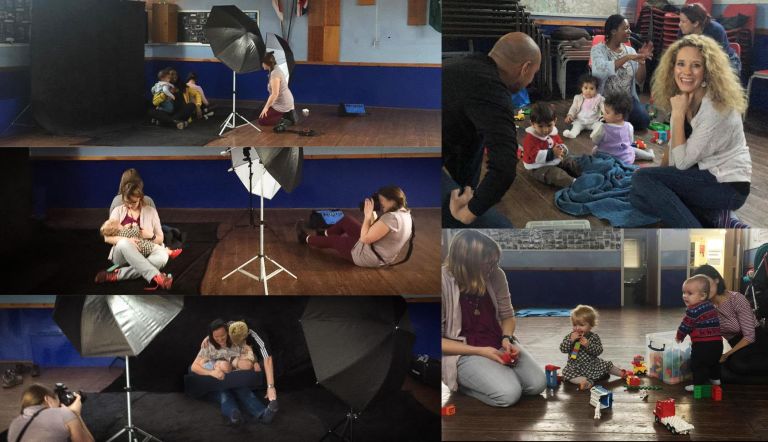 It was a milk monsters paradise. Everywhere I looked babies were happily drinking, slurping and guzzling milk. But this is no ordinary milk. This is super milk! Human milk especially designed for tiny humans. And you can find out how special it is when the breastfeeding advert launches on 21st January by visiting the accompanying website at www.human-milk.co.uk.

Last month I spent an unusual day working on a top-secret project here in London. I was lucky enough to become involved in the last stages of the fantastic Human Milk Campaign to create a Breastfeeding advert. The video for the advert was already edited and finished but the surrounding details were still being worked on, my brief was to create additional images of breastfeeding to add to the supporting website. Many thanks to all the mothers and families that volunteered to help us. We all had a fun meet up where babies played, parents chatted and most importantly, babies fed in my pop up studio set. We had 11 mums, 13 babies, 4 dads and 2 older siblings on set, 1 organiser (the lovely Dana from the Human Milk Campaign team), 1 hostess (thanks Julie!) and 1 photographer – me!  Thanks also to 1st Ickenham Scouts, Hillingdon for the generous loan of their Scout hut.

Here are my favourite pictures of these lovely babies and families breastfeeding and just enjoying their babies. A selection from my photoshoot will be among those featuring on the website along with startling science and graphics about human milk.

An interview with the founder of the breastfeeding advert project, Claire Tchaikowski was published on KellyMom, about how a group of parents created an advert that has been viewed 5.5 million times in a year. 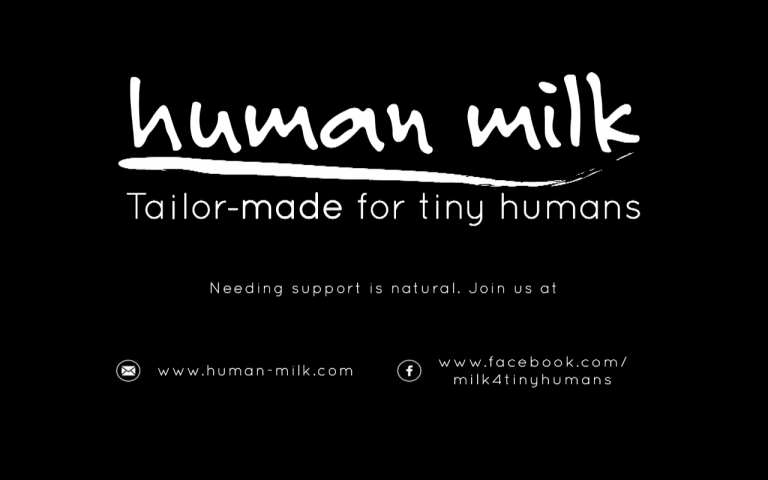